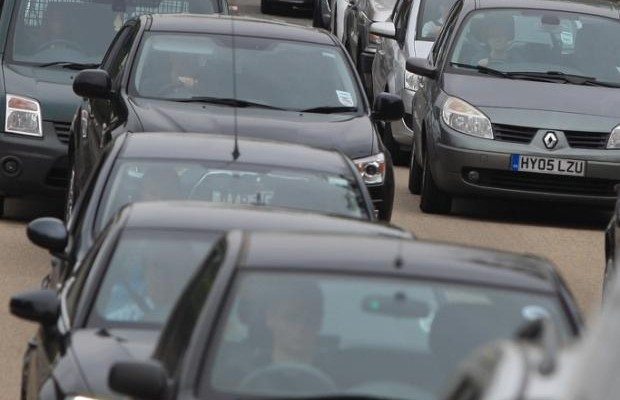 Image: Barnet council plans to take over responsibility for the offences from the Metropolitan Police

Motorists could face a new wave of fines for traffic offences – with plans for 50 CCTV cameras to catch them.

Barnet council plans to take over responsibility for the offences, known as moving traffic contraventions, from the Metropolitan Police, which has not enforced them.

The measures will introduce 50 CCTV cameras to catch drivers breaching restrictions such as ignoring no left or right turn signs, driving in the wrong direction in a one-way street and parking on zig-zag lines outside schools.

The cameras will cost £1.4million and can be moved to locations throughout Barnet, including around 40 schools.

The authority hopes the measures will increase road safety, highlighting figures showing around 120 traffic accidents per year on the borough’s priority road junctions, as well as to keep traffic moving and reduce air pollution.

If the proposals go ahead, fines will be introduced from next January.

In a report to last night’s environment committee, council officers said the fixed camera sites will act as a deterrent to “irresponsible” driving.

They claim once the cameras have addressed problems in a particular area, they will be moved to the next location.

Councillors agreed on the proposals, which will go to full council.

Campaigner Paul Pearson, who runs the penaltychargenotice.co.uk website, criticised the council for the “blatant” money-making move.

He said a government ban on CCTV for parking enforcement had led many councils to focus on traffic enforcement.

Suddenly, within two months of the law changing, they announce they want to make the roads safer. It’s all about revenue, not safety. They will issue as many fines as they can and you will be shocked to see how many they issue.

Motorists in Barnet need to watch out, and they need to appeal if they get one of these tickets they think is unfair. No one really knowingly breaks the rules.

They probably forecast how much they are going to get from these fines. It’s so blatant, it’s disgraceful.

Safety around school roads is a top priority and by using technology we will be able to make sure children are protected during the start and end of the school day.

We also know from talking to our residents that road safety and traffic congestion on the borough’s roads is a main concern.

By using available enforcement legislation in key areas of the borough we will be able to make sure that drivers are obeying the highway code and not risking injury to pedestrians and other road users.

A review will also take place into sites throughout the borough, with a report due to come back later in the year.

The original article featured in the Times Series by James Caven on Friday 12 June 2015. Follow @JCTimesSeries on Twitter